“I believe that our firm is different because we keep an open line of communication with our clients.  To us, every client is a unique individual with different needs that we strive to meet; they are not just a file number. Our clients have direct access to the firm’s attorneys and know the progress of their case every step of the way. All decisions regarding the case are made with our clients’ full knowledge and understanding, because informed clients are happy clients. ” 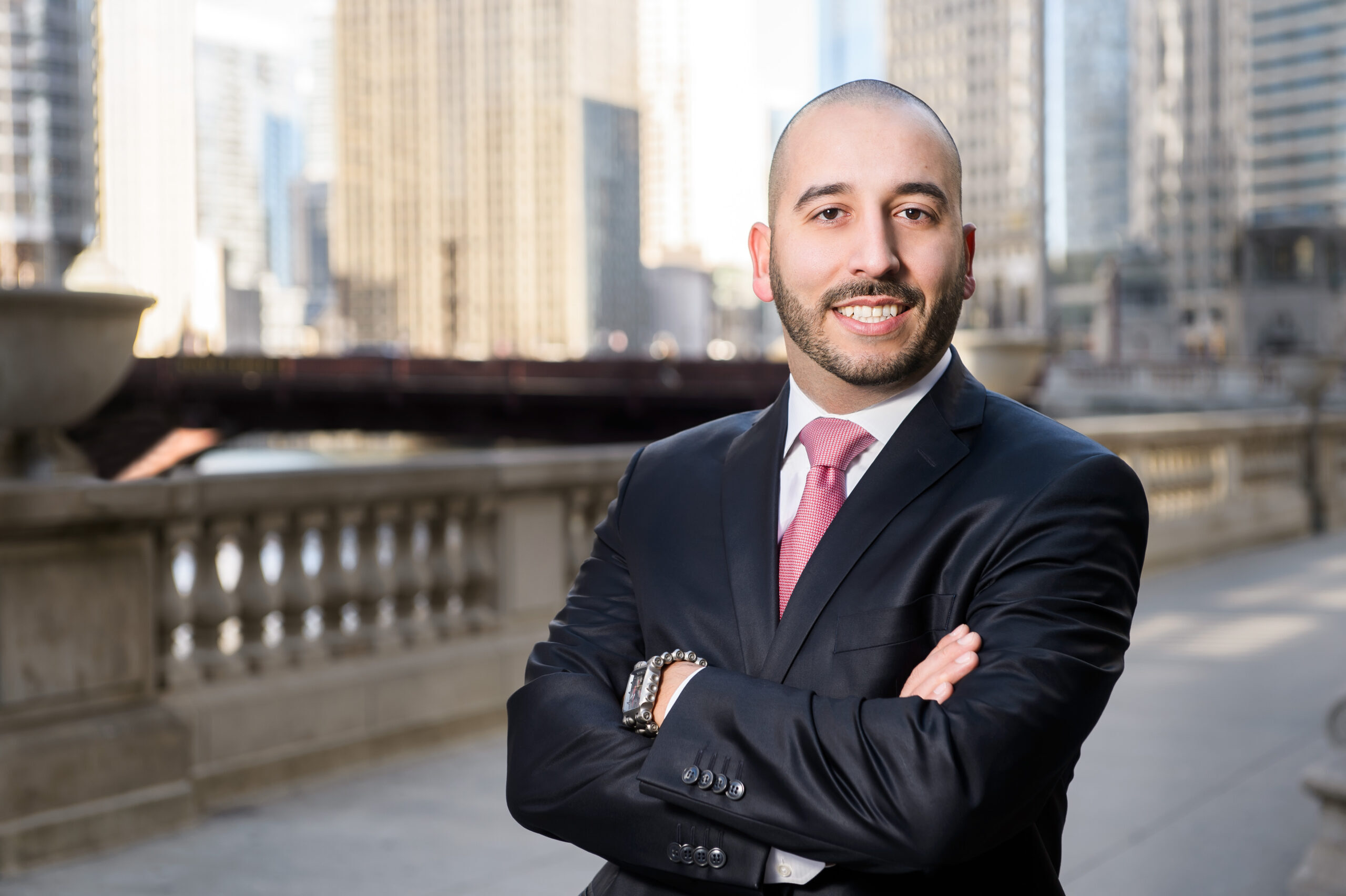 Ivo Tchernev was born in Sofia, Bulgaria and moved to the United States in 1993. He is one of the founding partners of the Law Offices of Jacobson & Tchernev.

Ivo graduated from Georgetown University in 2004, prior receiving his Juris Doctorate from Chicago Kent- College of Law, in 2010. During law school, Ivo received awards in trial advocacy, was multiple times on the Dean’s List , and interned with the Cook County Public Defender.

Ivo handles the firm’s appellate work. He authored the winning brief in Zlatev v. Millette, 2015 IL App (1st) 143173, wherein the First District Appellate Court affirmed the addition of a new defendant after the statute of limitation had expired based on a theory of mistaken identity.

Ivo knows first hand the difficulties most Bulgarians face when dealing with legal situations, being himself a first generation immigrant. He is active in the local Bulgarian community and has authored many articles to educate the community in Chicago about their legal rights .